Modellers BackTrack magazine, ran from April/May 1991 to February/March 1995 and was a bi-monthly magazine.

Published by Atlantic. Initially edited by David Jenkinson, then by him with Barry C. Lane and latterly by Lane alone, it aimed to provide prototype information relative to railway modellers, including scale drawings, and features on high-quality models and layouts. After vol.4, no.6 it was subsumed into BackTrack, which went monthly at that point. 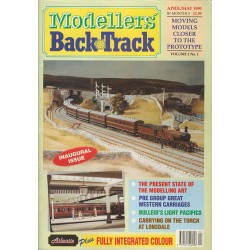 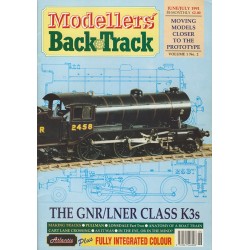 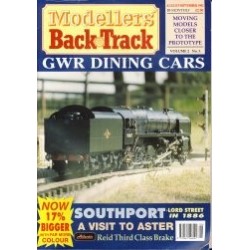