British Railway Modelling (BRM) is a monthly British magazine about Model Railways published by Warners Group Publications plc. It has been in publication since 1993, originally under the tagline A Colourful New Look at Hobby. The magazine was launched with the April 1993 issue and the first editor was David Brown, an experienced journalist with passion for model railways. Initially the use of colour throughout the magazine was a key selling point when many other magazine were predominantly printed in black and white. The magazine covered areas traditionally covered by the established model railway press, such as layouts, weathering, kit building and scratch building. (Text from Wikipedia) 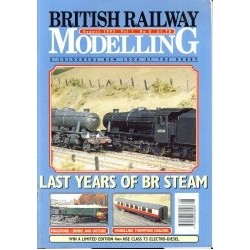 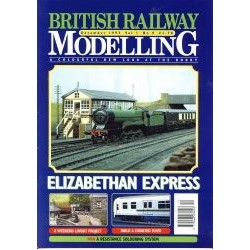 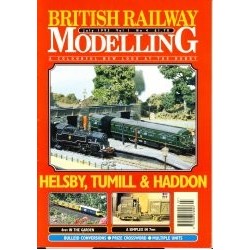 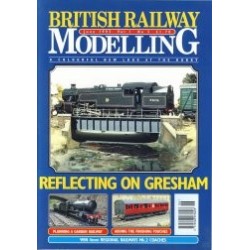 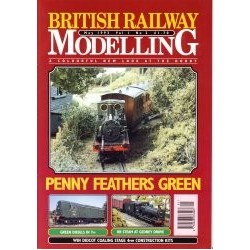 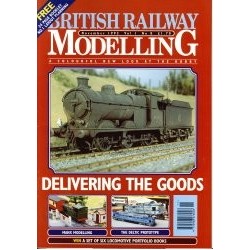