It was a general interest British railway heritage magazine, mostly pictorial, mainly depicting 1950's & 60's steam workings. Predominantly black & white photos, with a smattering of colour pics. There were 28 bi-monthly issues which were published between November 1980 and July 1985. There was also one Special Issue 'Farewell to the Deltics'. The publication came to an unannounced halt for reasons unknown. 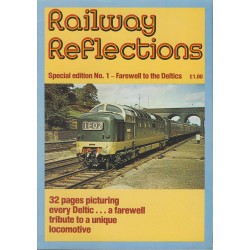 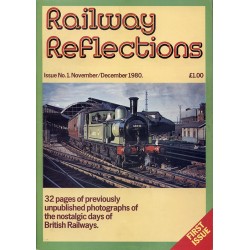 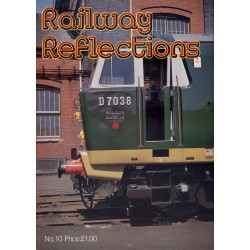 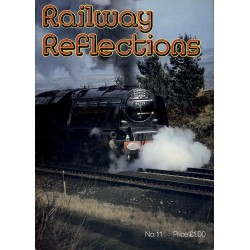 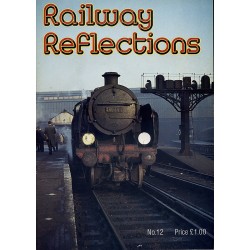 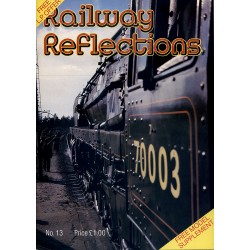 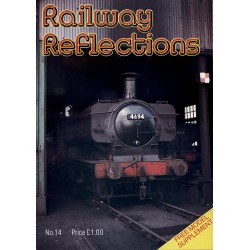 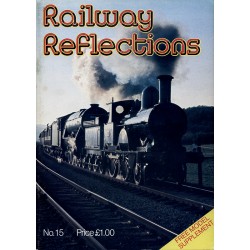 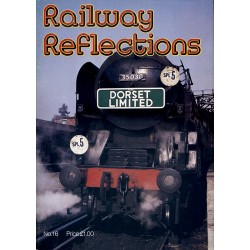 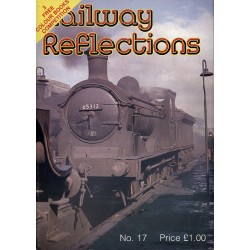 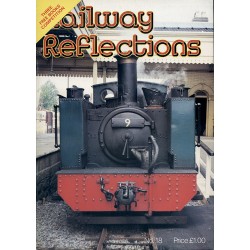 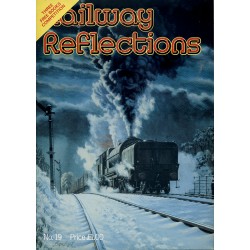